According to a survey by the WIN/Gallup International Association – where they interviewed a staggering 64,000 people from 65 countries worldwide – 93% of Fijians are ‘satisfied’ or ‘very happy with their lives. So what makes Fiji one of the happiest countries in the world? 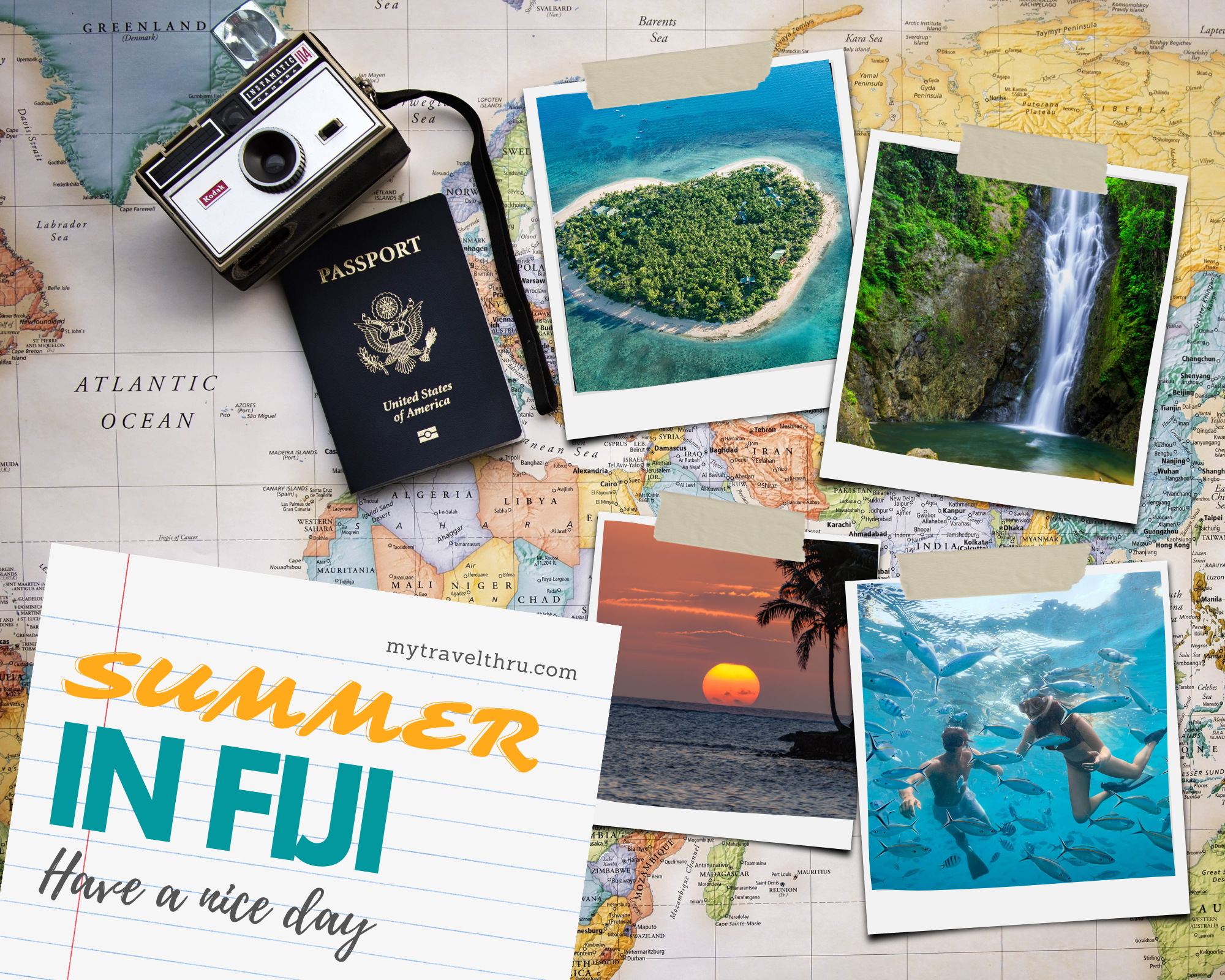 An overview of the country of Fiji

Fiji is officially the Republic of Fiji, an independent country with sovereignty. This island nation is in Oceania in the southern part of the Pacific Ocean, east of Vanuatu, west of Tonga and south of Tuvalu. According to statistics, this island nation has 322 islands, with two main islands, Viti Levu and Vanua Levu, account for 87% of the population.

Why Fiji is one of the happiest countries in the world/

Tell about Fiji’s happiness, a tangible feeling that hits you from when you land and lingers long after you return home.

If you regularly wake up to shimmering oceans, palm-fringed beaches and clear blue skies, we think you’ll be happy too! Not only is Fiji home to some of the most beautiful scenery in the world, but it’s also a haven for warmer weather.

Healthy exposure to sunlight increases the brain’s serotonin production (these are the neurotransmitters responsible for making a person feel happier). With Fiji getting heat, the annual average is 24.9 degrees Celsius. No wonder the Fijians are in such a good mood!

Religion is deeply rooted in Fiji, and the beliefs of Christianity, Islam, Hinduism, and Sikhism are all evident. But apart from churches and temples (places celebrated on their days of worship), Fijian culture holds many traditions. For example, Sevusevu is extremely important when a tourist presents the village elder’s kava tuber and serves it in a traditional ceremony.

When walking through the villages, wearing a sarong (sarong) to cover the legs and shoulders is mandatory. In addition, you must cover the upper body, and no one is allowed to carry a bag from a shoulder strap or wear a hat. While this sounds complicated, these rules show respect for the community and inspire unity.

A community that unites and spreads positive energy.

Fiji stands out as a country that prioritizes connectivity. Feeling part of a close family and community is central to Fijian culture. The strong community bond makes Fijians seem happier, significantly how they’ve weathered Covid-19 together.

Besides, they are also known as smiling people, possessing a cheerful personality. Happiness in Fiji is contagious – in the best possible way.

Because imported food is expensive, most of the food used is local and very fresh. Organic gardens are flourishing here, from the individual level to the villages and resorts. Just looking at the fruit trees on the trees, the fish in the ocean and the aroma from Indian restaurants is enough to make people smile happily.

In particular, Fiji is known for having the best food in the South Pacific. Thanks to the influence of Indian, Southeast Asian, and Chinese cuisines mixed with Melanesian specialties such as taro, tropical fruits, coconuts, meat and seafood.

Get away from worries.

Fijian politics has a tumultuous past, with open democratic elections only being held again after a coup in 2006. But even at the most stressful time, there was no severe violence here, and the situation seems to have stabilized. Fiji’s happiness is also due to detaching from the rest of the world. Optimism about more significant negative issues thus reduces stress. It allows them to enjoy the moment and bring meaning to the world in their lives.