What To See And Do In Madrid, Spain

What To See And Do In Madrid, Spain

Madrid – The city that never sleeps

There are far more to Madrid than bullfighting, flamenco, and tapas, though you’ll certainly find all three in the Spanish capital. Madrid is a city with a rich history, gorgeous architecture, world-class shopping, and a vibrant nightlife. This fabulous city offers so much to do that you may not have the concept of sleep. Taking a nap may be just the fuel you need to transition from a day of sightseeing to a night of music and dance.

Things to do in Madrid

Madrid is a city which is outstanding and constantly buzzing with energy. Its culture of dancing, drinking and eating all night can easily catch up to you.

Puerto del Sol is the place to hang out in Madrid. Located in the heart of Madrid, it is the city’s best known public square and home to the clock whose bells mark the beginning of the Spanish New Year. Puerto del Sol is also the official center of Spain’s road network. 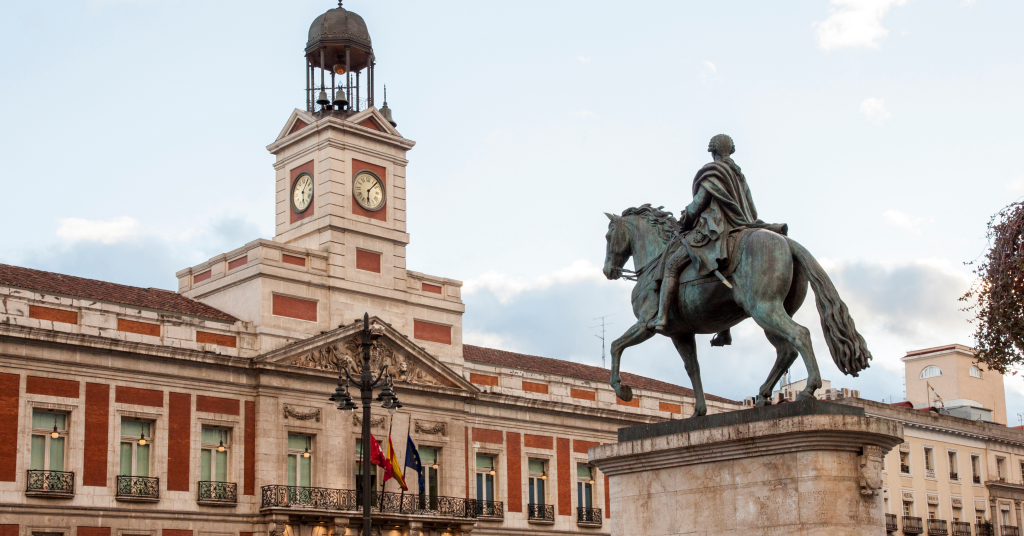 Plaza de Cibeles is a public square anchored by the iconic Cibeles Fountain, which has stood here since 1782. This spot offers one of Madrid’s best known views and is surrounded by four pieces of legendary Spanish architecture, including the former post office that now serves as Madrid City Hall. Plaza de Cibeles also marks the beginning of Madrid’s arts district. 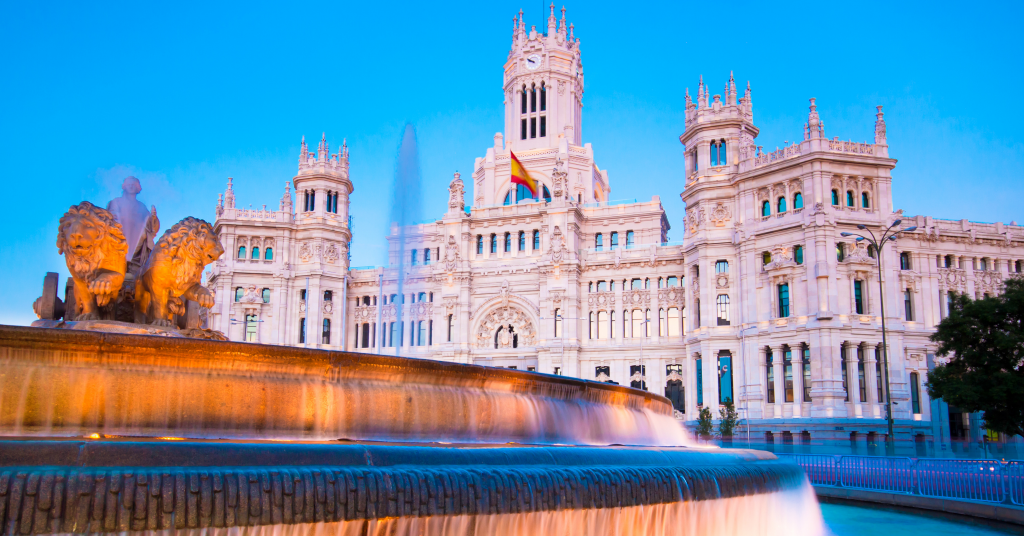 A place that is also worth visiting is Plaza Mayor, right in the middle of the city. There are many things to occur in this place, from executions to royal weddings. Plus, its courtyard is for coffee shops where you can enjoy the panoramic beauty of the city. 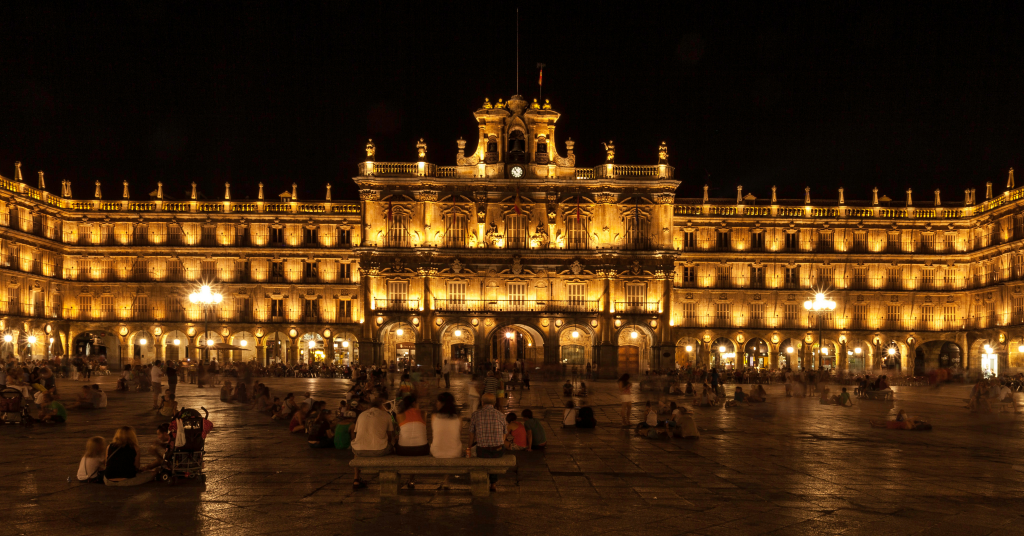 A few minutes’ walk from the Plaza is the Royal Palace which is among the largest and most opulent palaces in Europe, with more than 1.45 million square feet of space spread over 3,418 rooms. Visitors can explore 50 rooms with unique decorative architectural styles and original artifacts. 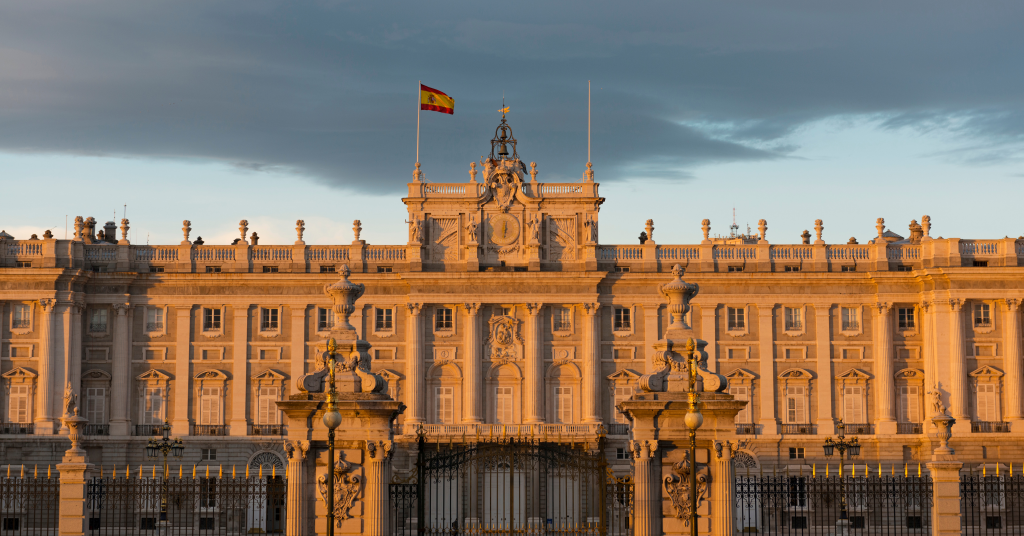 This is Spain’s main national art museum which forms Madrid’s Golden Triangle of Art. The museum was founded as a museum of paintings and sculptures in 1819. It’s collection includes pieces by Francisco Goya, El Greco, and Diego Velazquez. 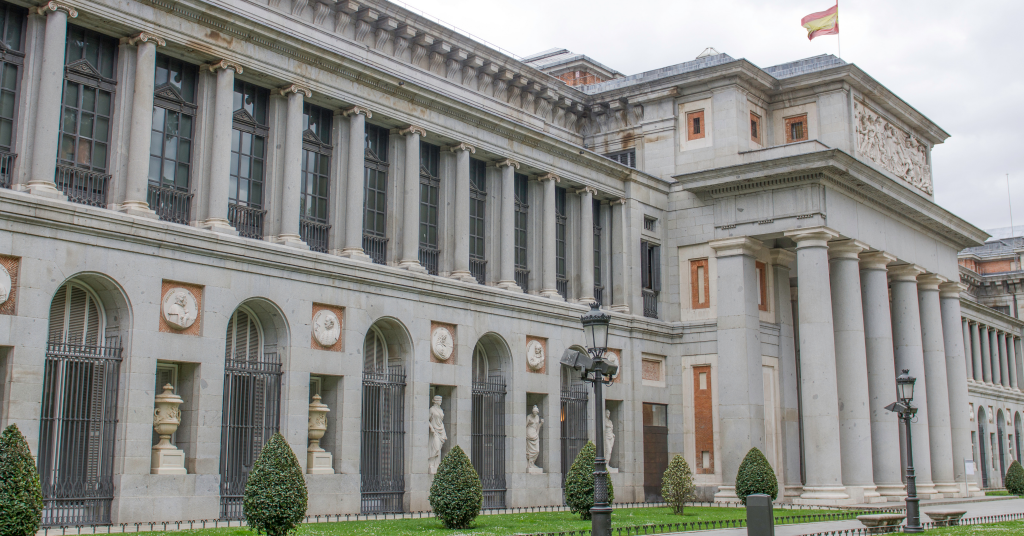 Where to eat in Madrid

After an exhausting day of exploring, a taste of local specialties will help you fall in love with this city. In Madrid, there are the most delicious and precious dishes in all of Europe. However, you must adjust your stomach accordingly to the Spanish meal-time, which is unique compared to most countries in the world. This is a place where people often have dinner at 11 pm and don’t know the joys of morning before 8am. Thus, breakfast may not be a familiar concept here and lunch is a whole-day meal to sustain your energy until night. 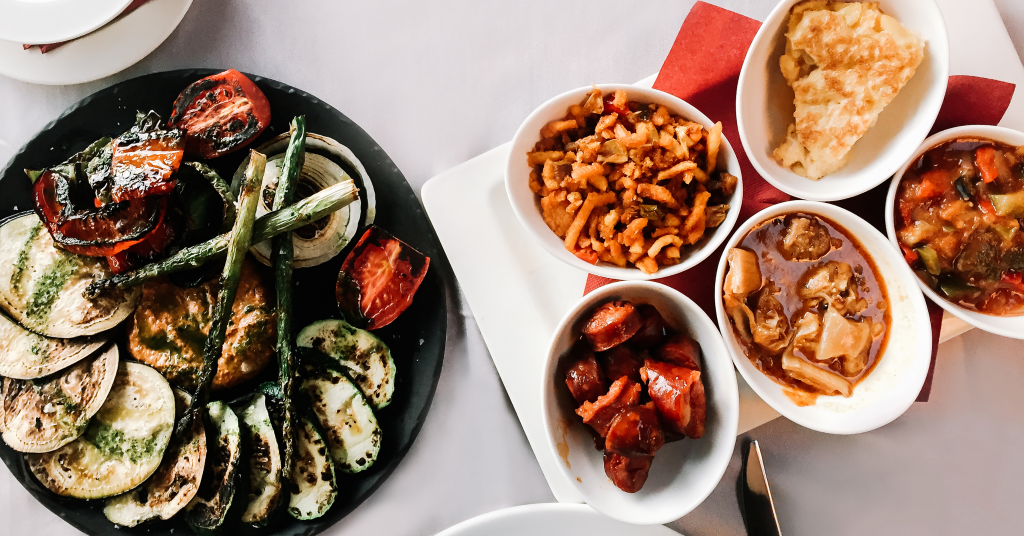 You’ll find Chocolateria San Gines in the heart of Madrid just a short walk from Puerto del Sol. The intimate cafe traces its history to 1864, when it began developing its reputation as an after-theater dessert destination. Chocolateria San Gines is tucked behind one of Madrid’s oldest churches and serves up its signature dark hot chocolate and churros around the clock. 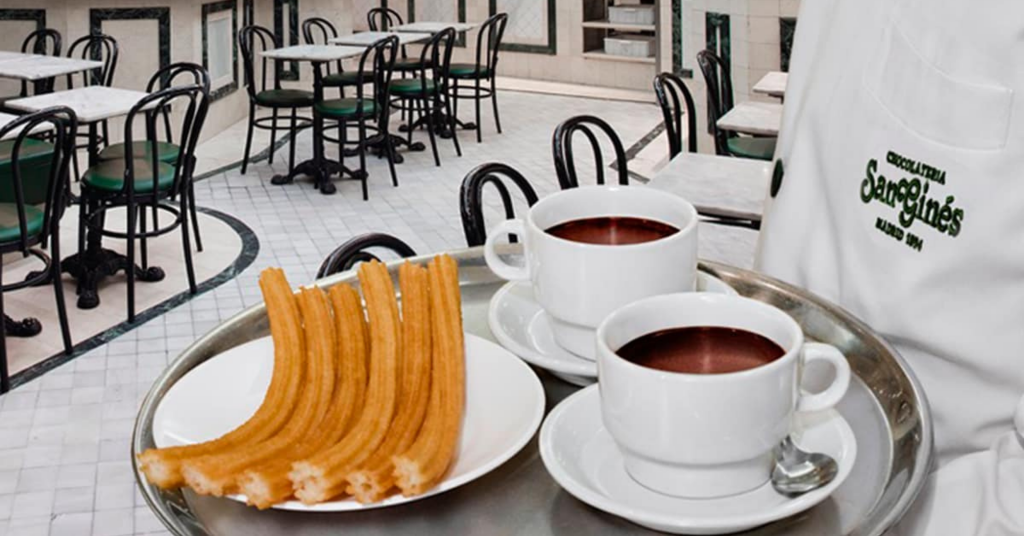 For a truly memorable meal, head to Sobrino de Botin, the official oldest restaurant in the world and a favorite of authors Ernest Hemingway and F. Scott Fitzgerald. Sobrino de Botin opened its doors in 1725 and continues to base its dishes on its original recipes. Among those recipes? The roast suckling pig that earned a mention in Hemingway’s “The Sun Also Rises”. 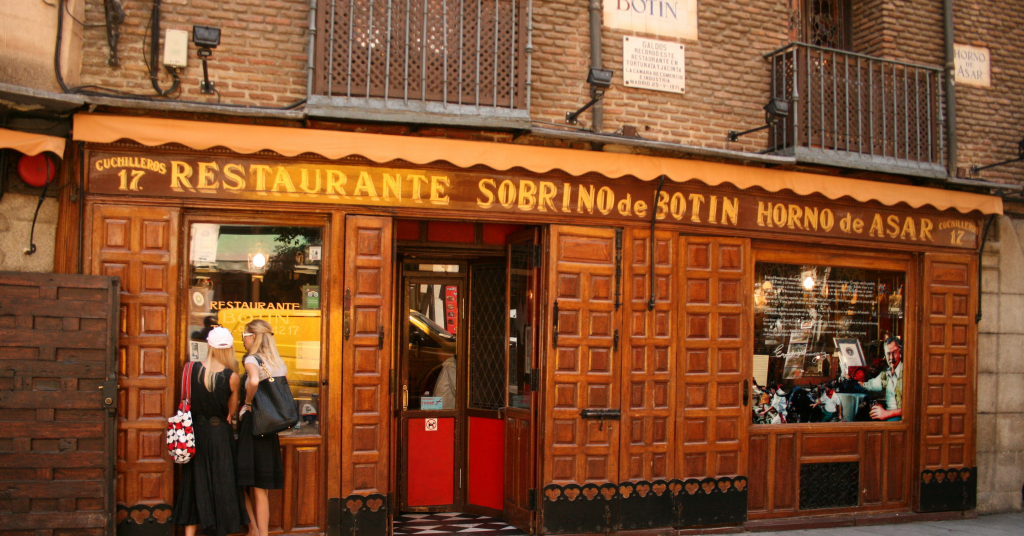 This restaurant is off the typical tourist path and outside the city center, but if it’s a traditional Cocido Madrileño you’re after, it’s worth the trek. This is the place to go for the city’s famous chickpea and meat stew. It’s also the kind of restaurant you’ll need to plan ahead to visit. It typically has a waitlist longer than many of its Michelin-starred counterparts. 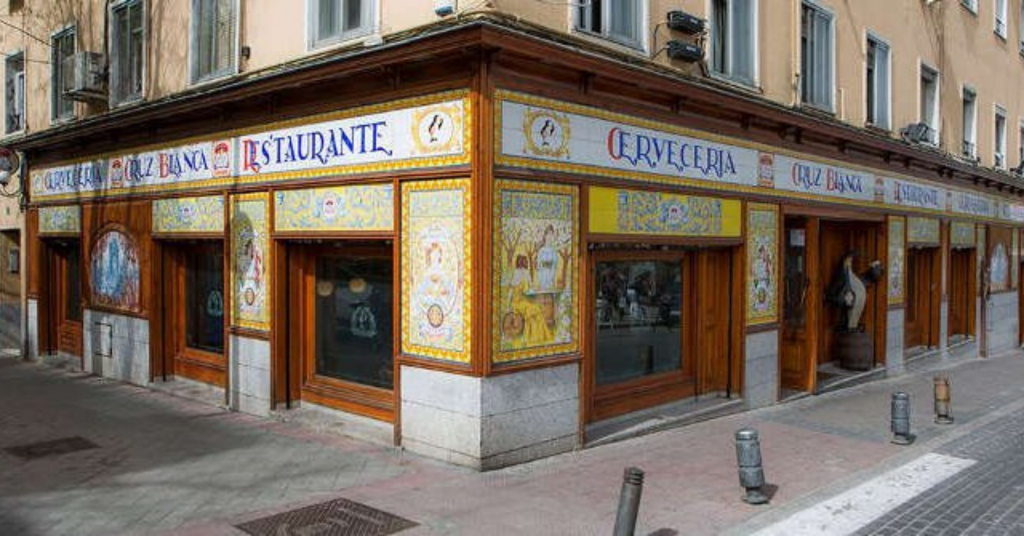 This upscale restaurant is famous for its tasting menu, which features seafood and traditional Spanish cuisine. You can wear your casual clothes, but expect to pay more than you might for the average meal in Madrid. 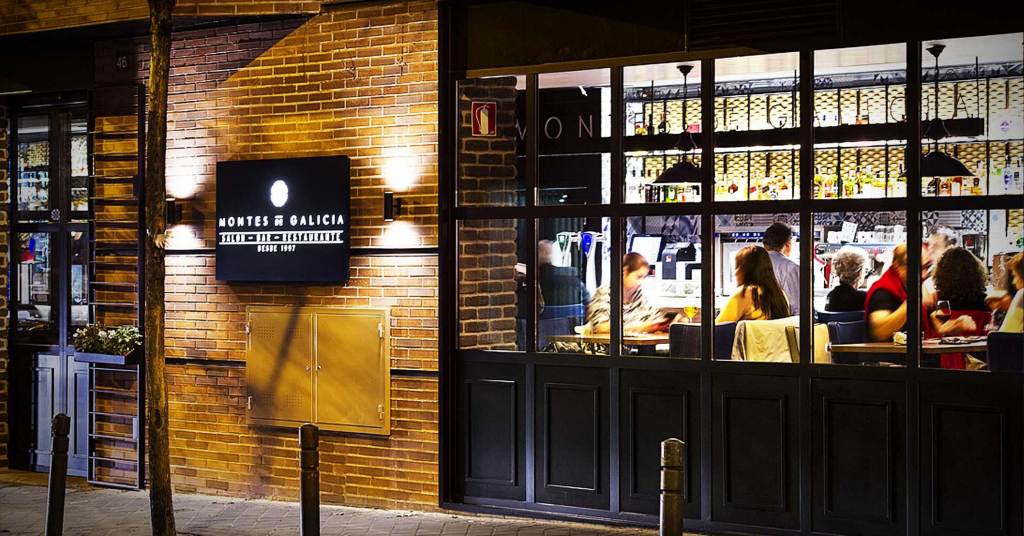 Dos Cielos Madrid is no ordinary hotel restaurant. Located inside the five-star Gran Melia Palacio hotel, Dos Cielos is the brainchild of Michelin award winning TV chefs Javier and Sergio Torres. Like the Barcelona location of Dos Cielos, the menu here is inspired by their grandmother and includes items like crunchy suckling pig and a top sirloin cap steak marinated for 90 days. 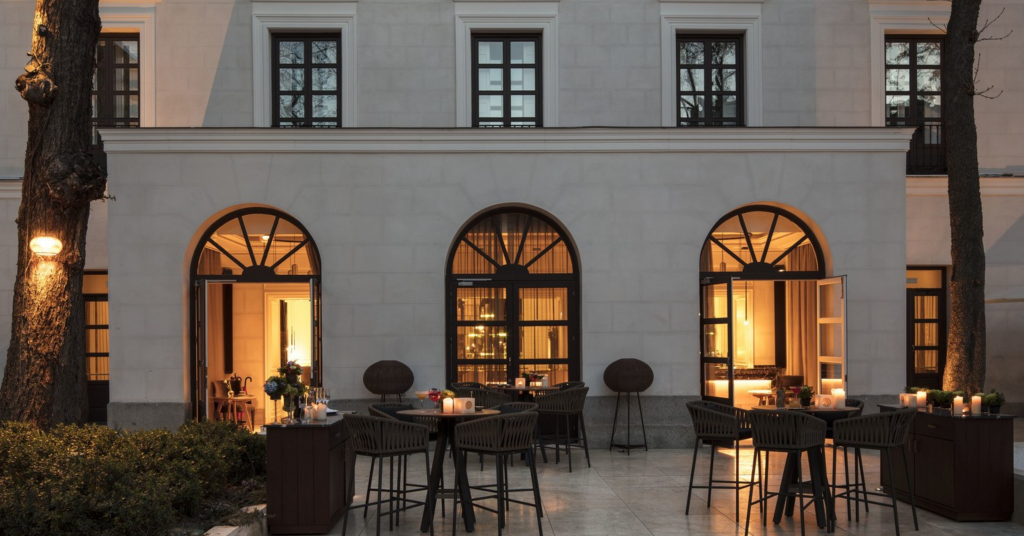 Where to stay in Madrid

Staying in a Madrid hotel is not too expensive, costing 25-60 EUR/night. Rooms in the area around Plaza Santa Ana are the first choice because they are in the inner city, close to tourist attractions, metro lines and buses.